An Intro From Dave Christy!

A year ago I was tasked with a top secret mission. Melanie: I want a list for next July. Like the opposite of everybody else’s “Christmas in July”. Something with a “Dave spin” on it. So my mind went to work. It almost took on several different incarnations before landing here. It could have Christmas Horror. It could have been Halloween themed. Then it started as a random list of movies that got buried in the sands of time that people forgot. That's actually our specialty. But I also included a few that made money but seemed to have been forgotten since then, as I haven’t heard much about them since their release. So hop in, buckle your seatbelt, and remember to keep your hands inside the ride at all times. 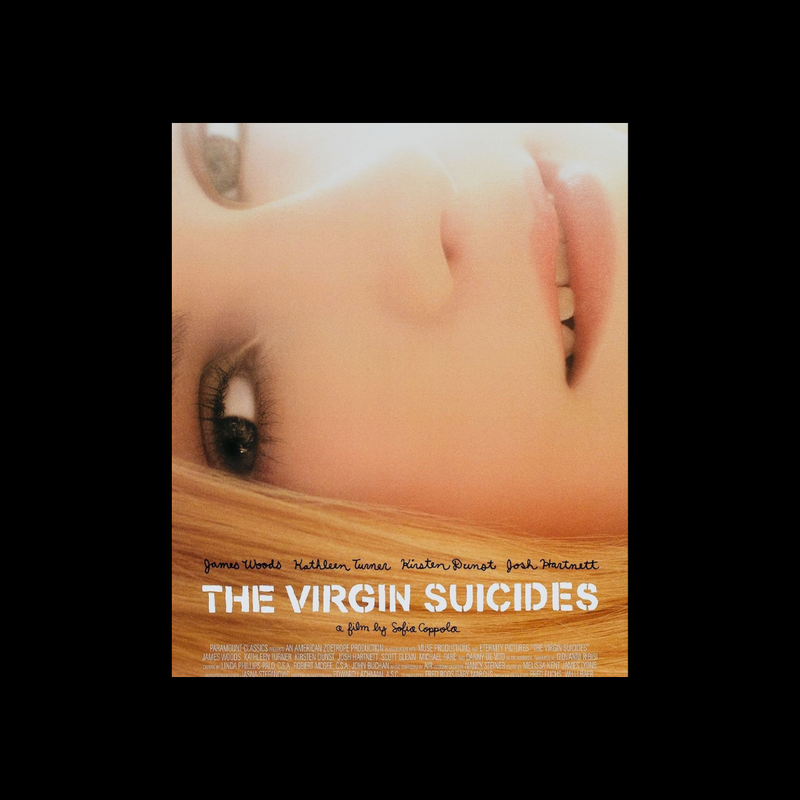 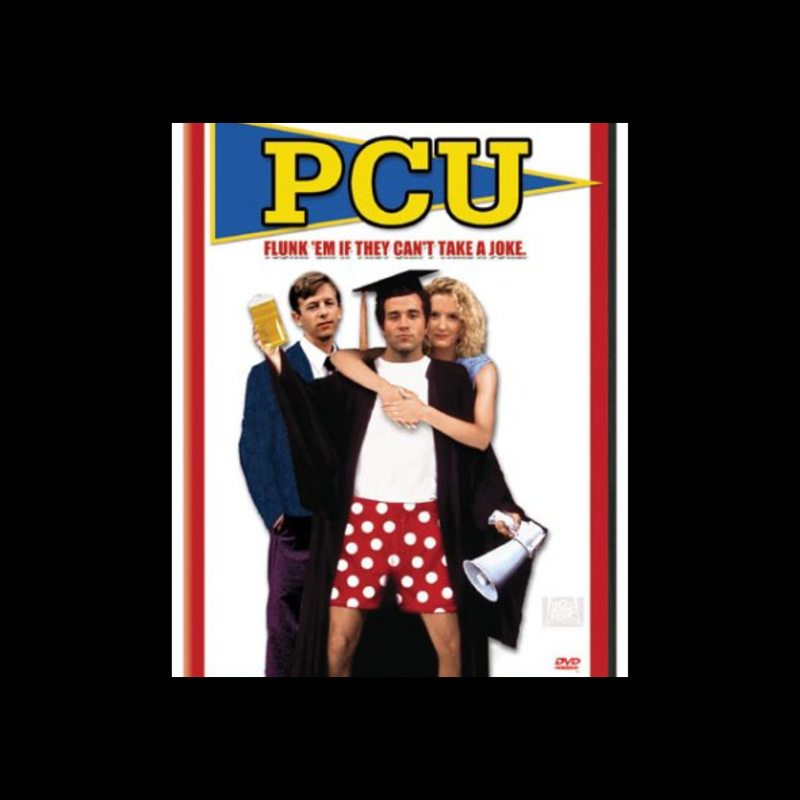 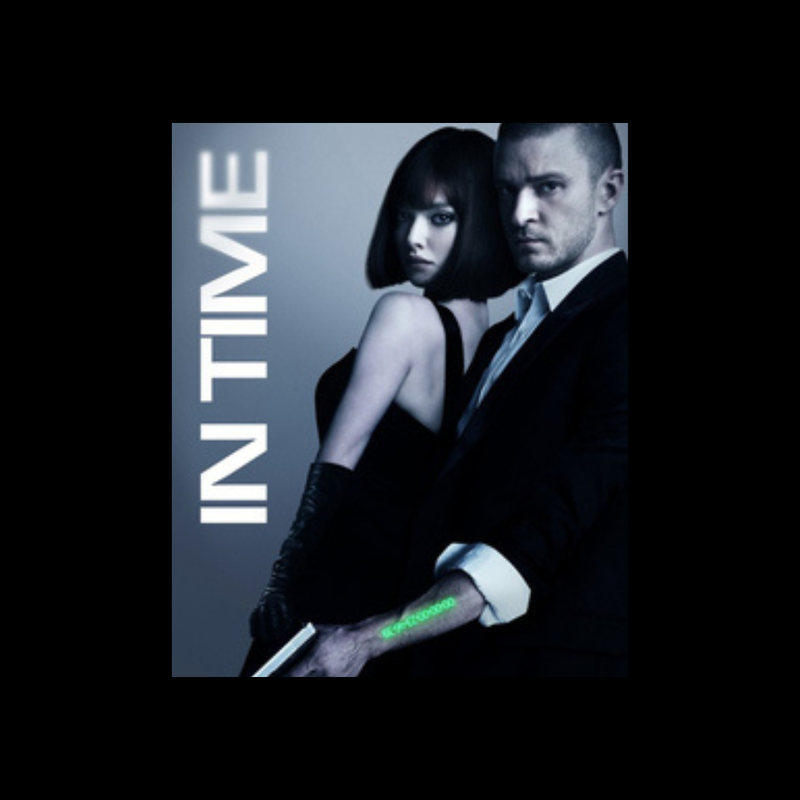 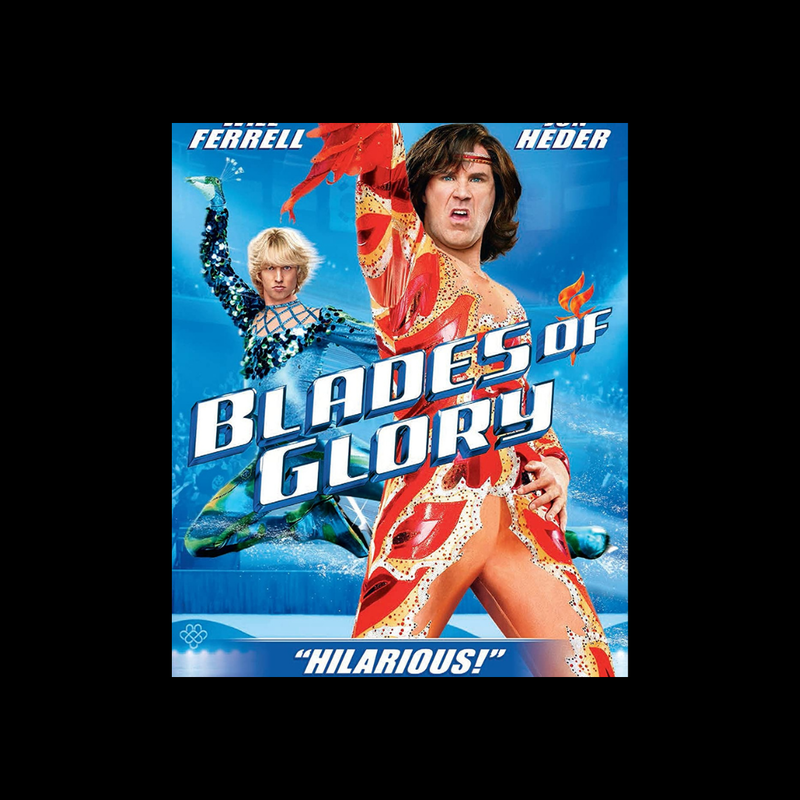 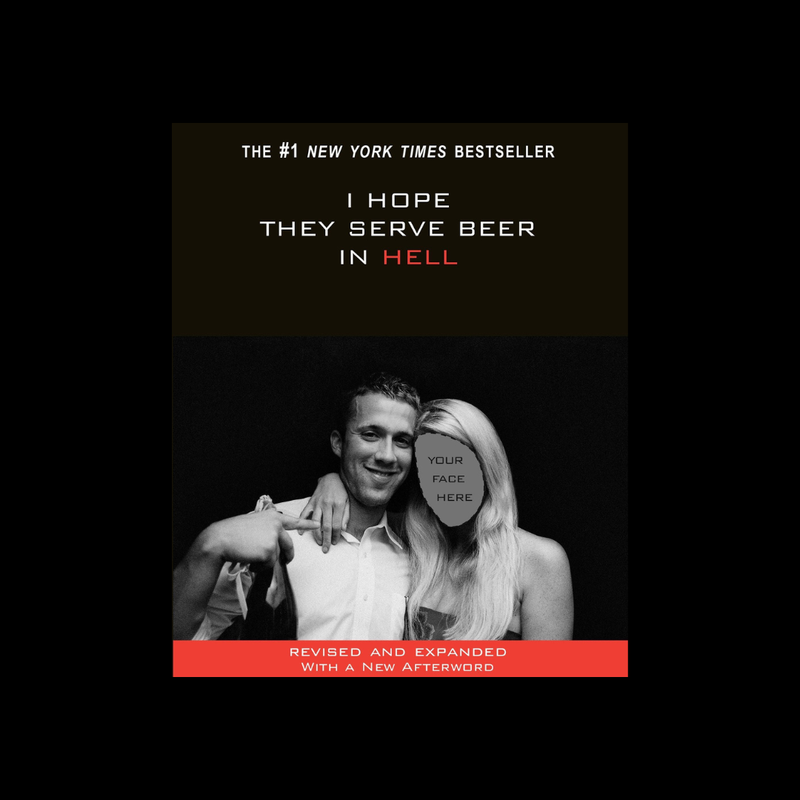 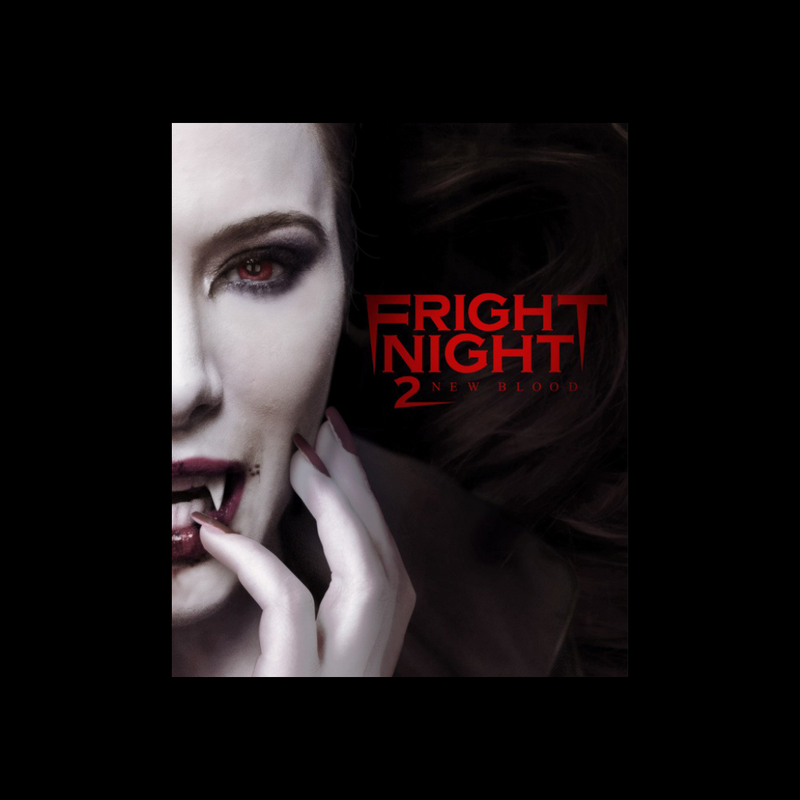 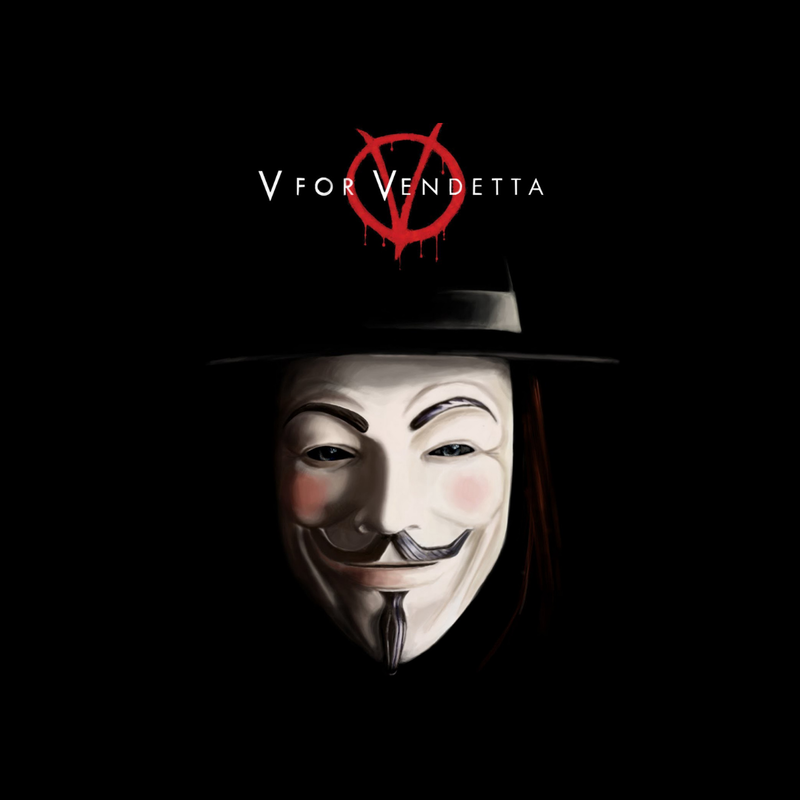 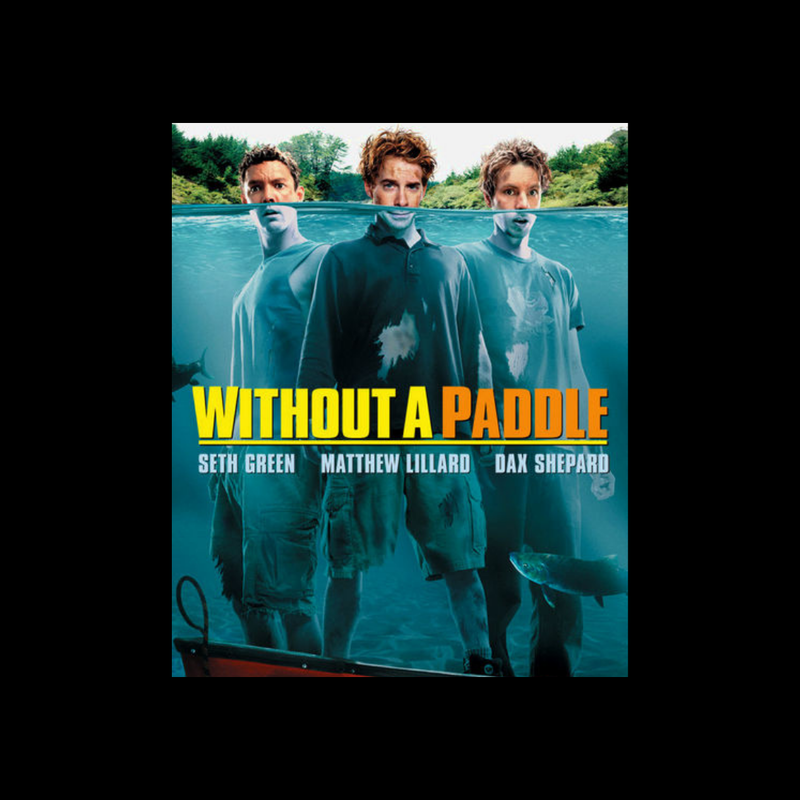 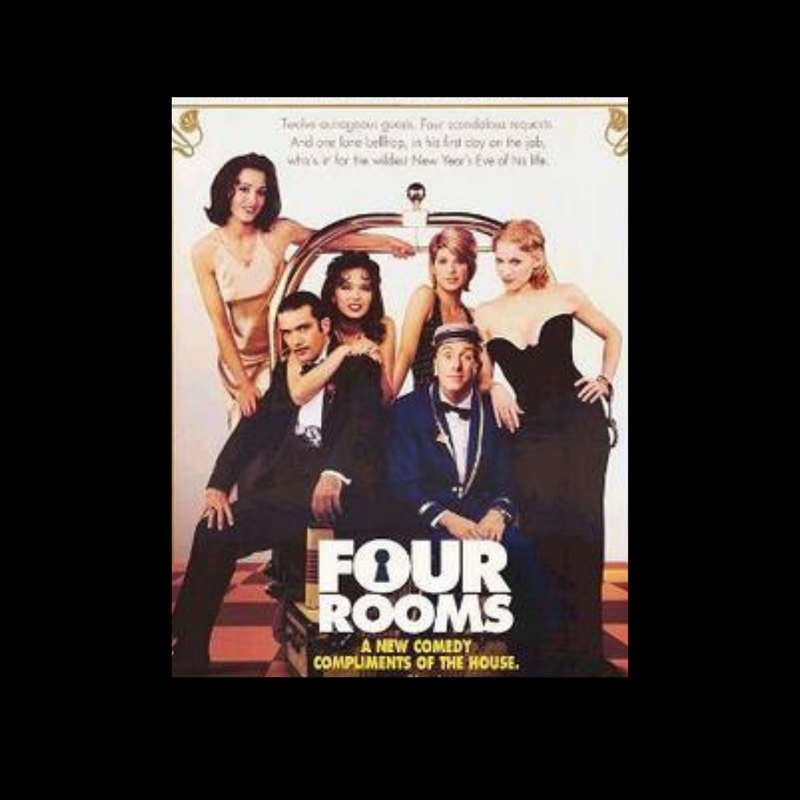 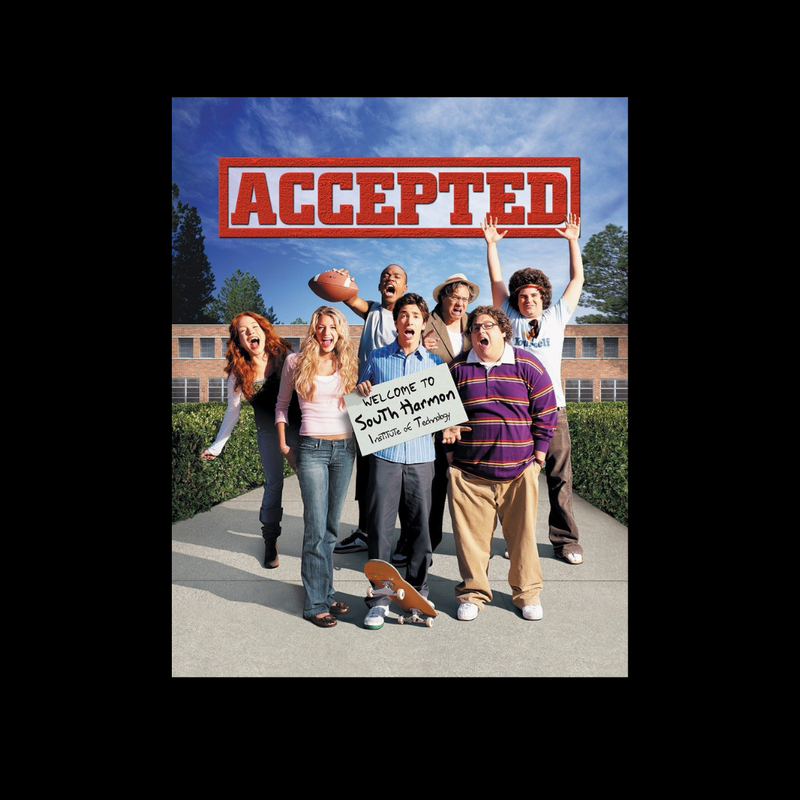 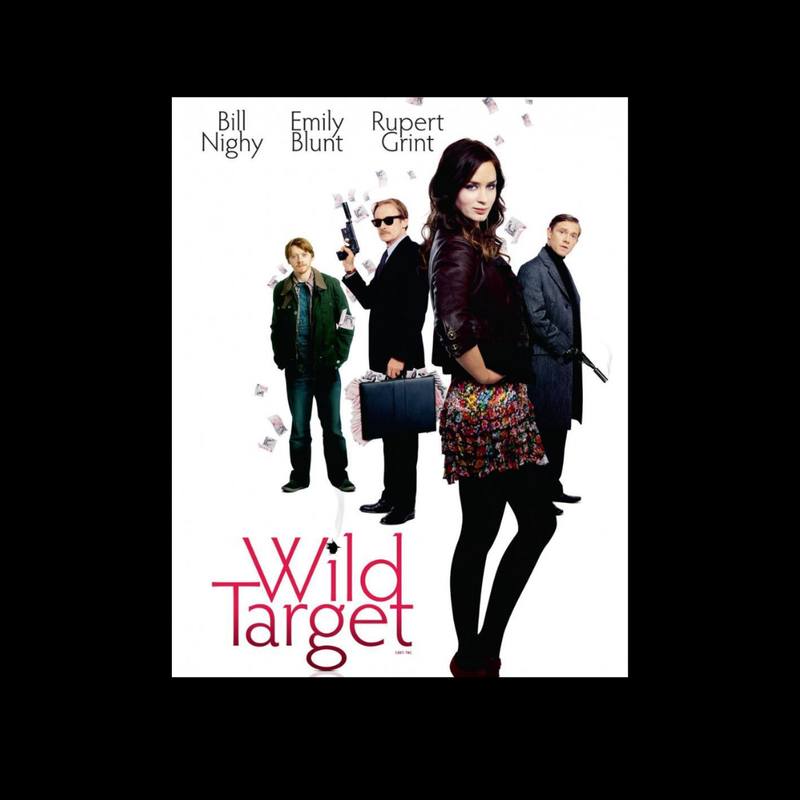 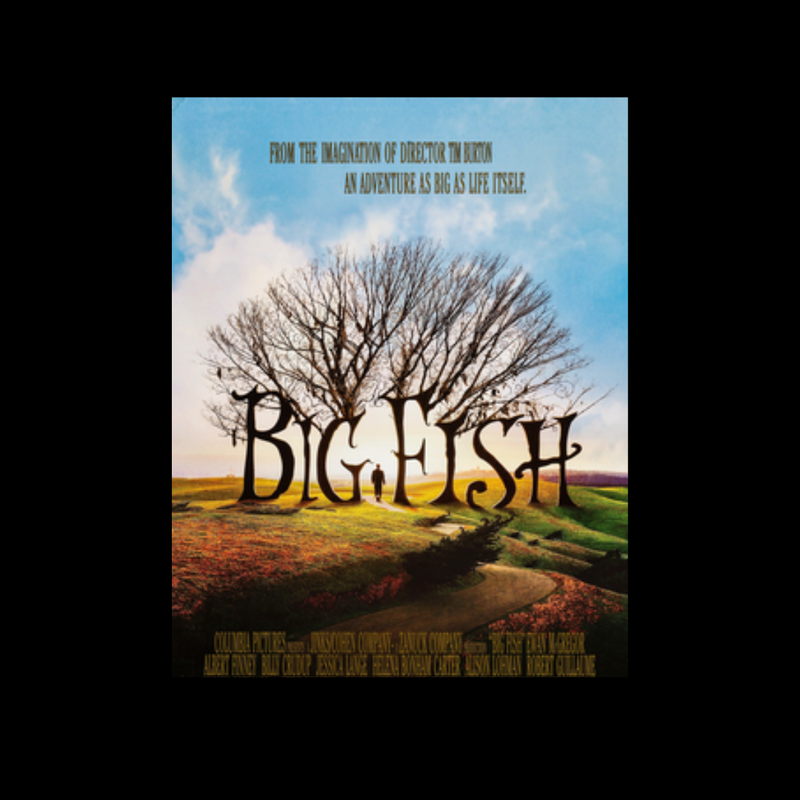 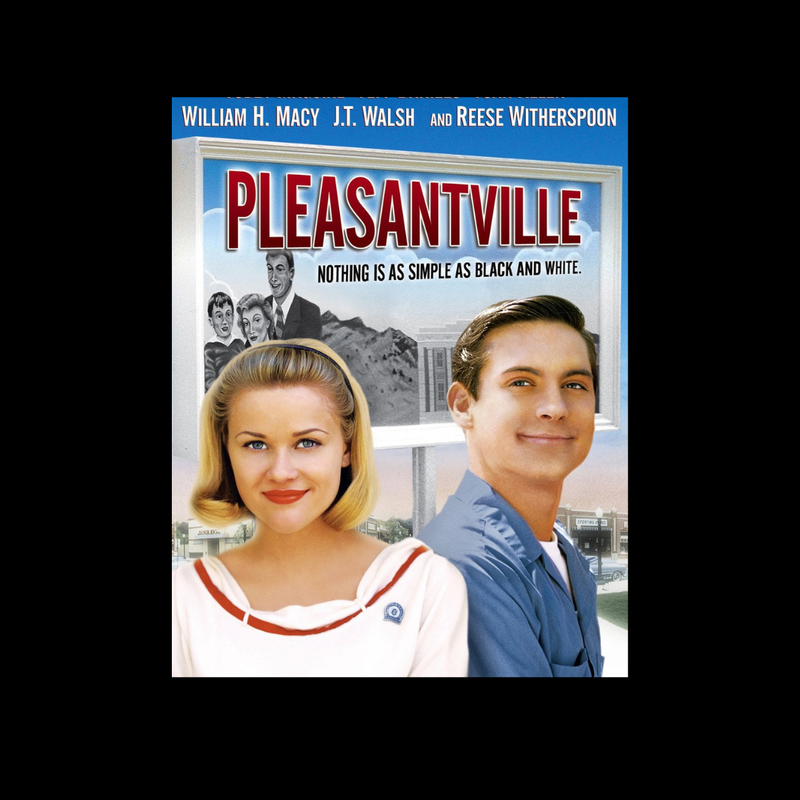 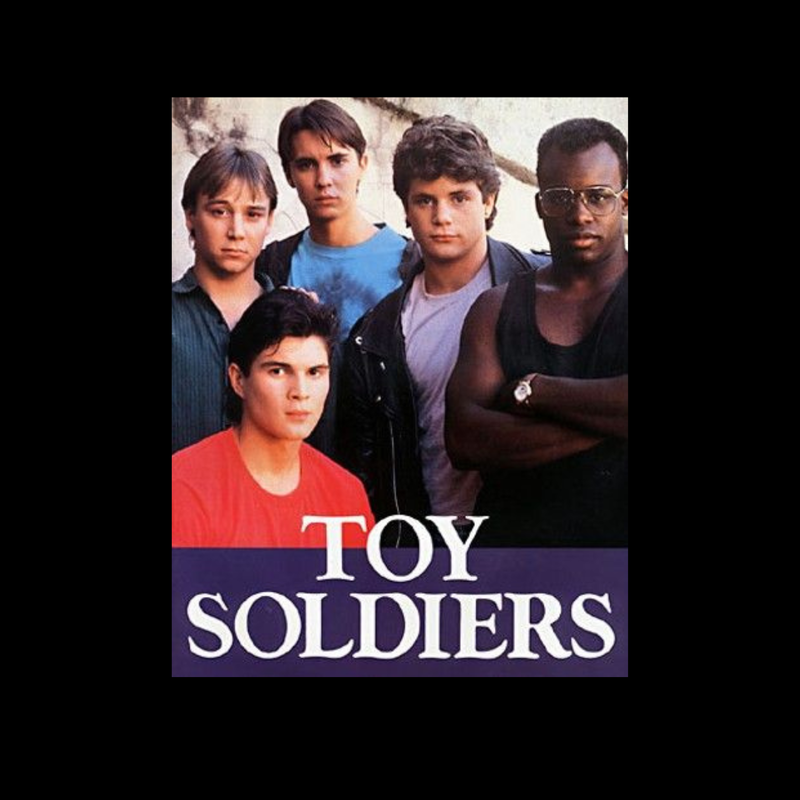 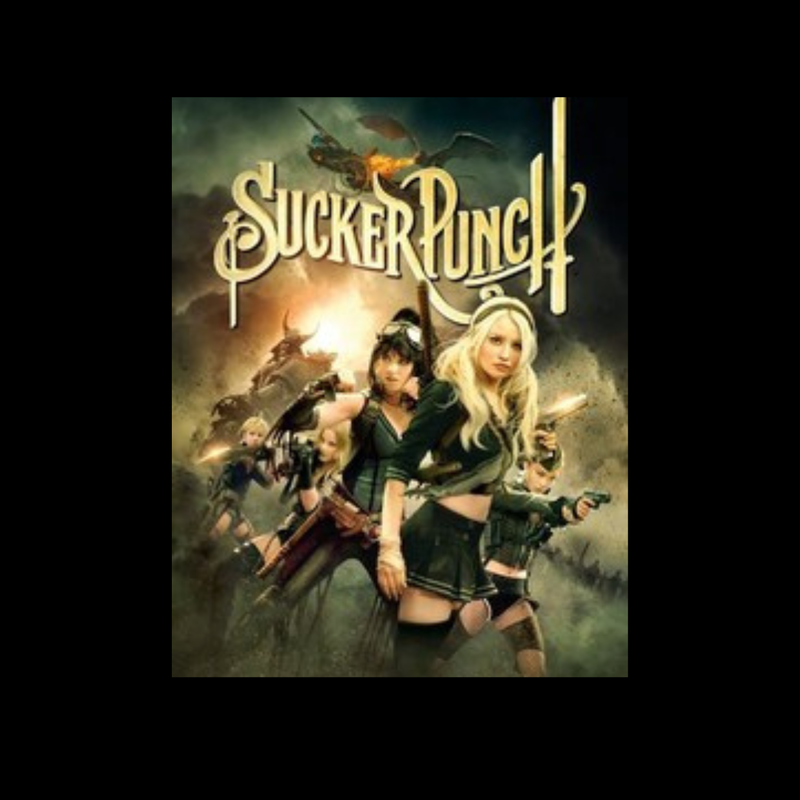 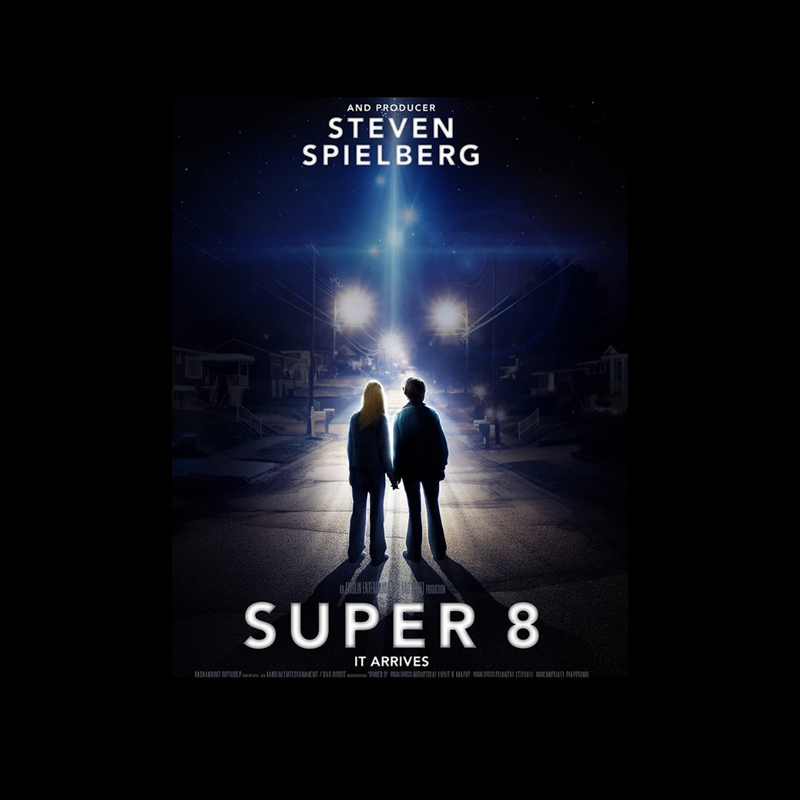 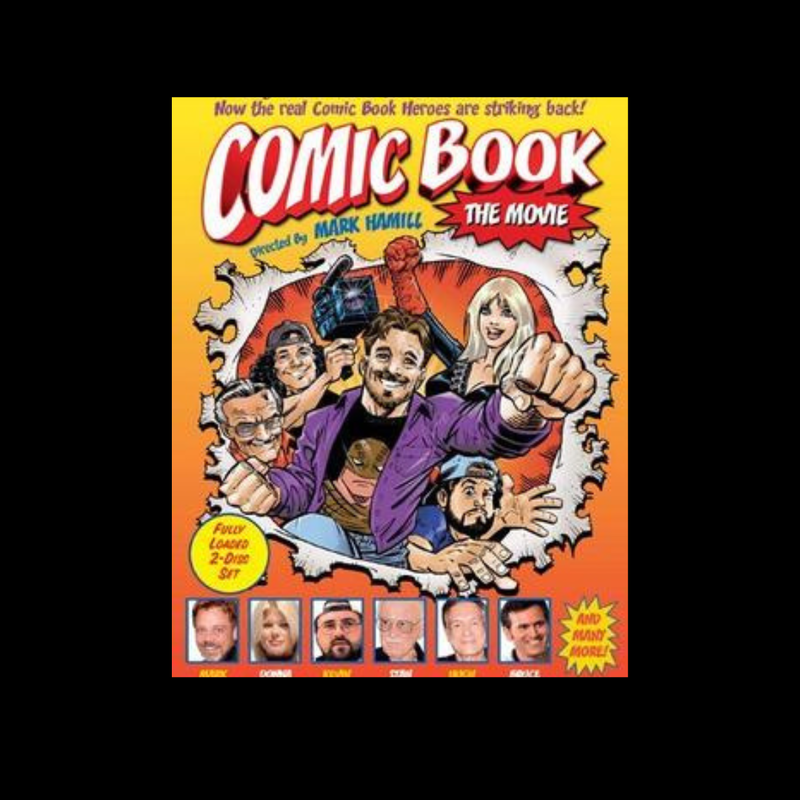 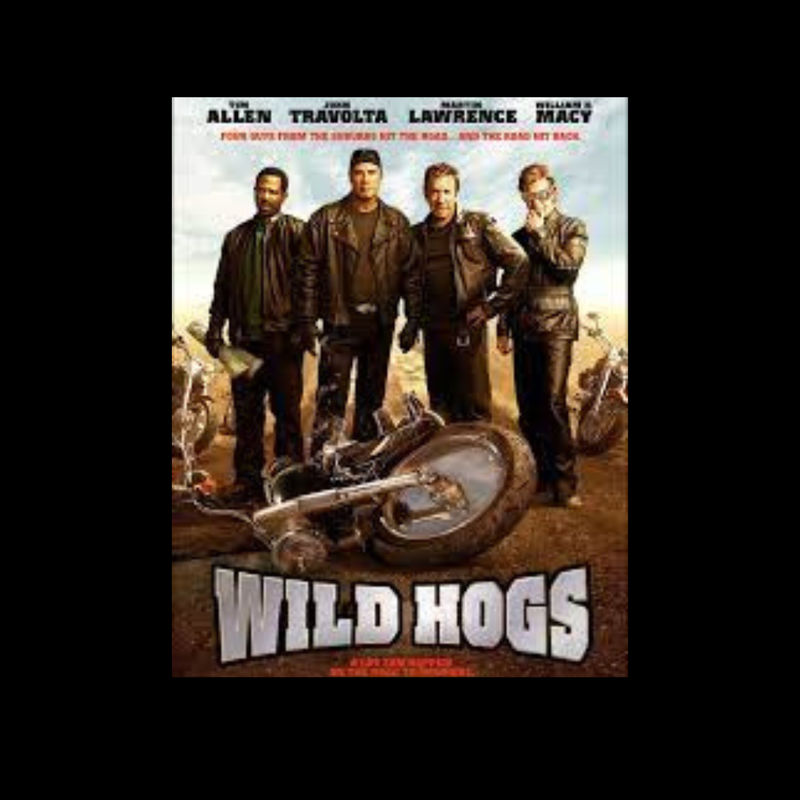 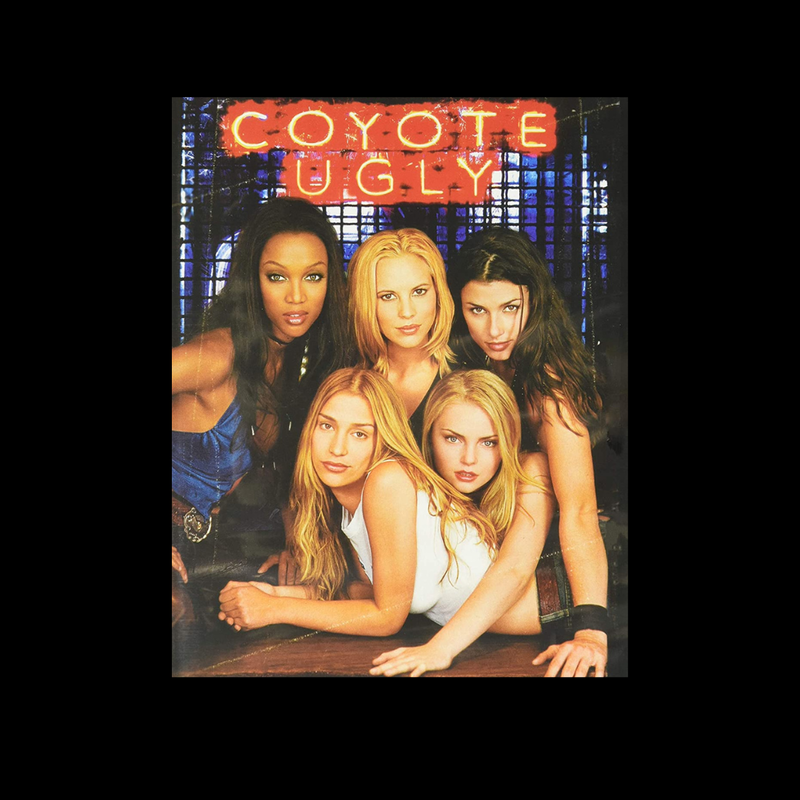 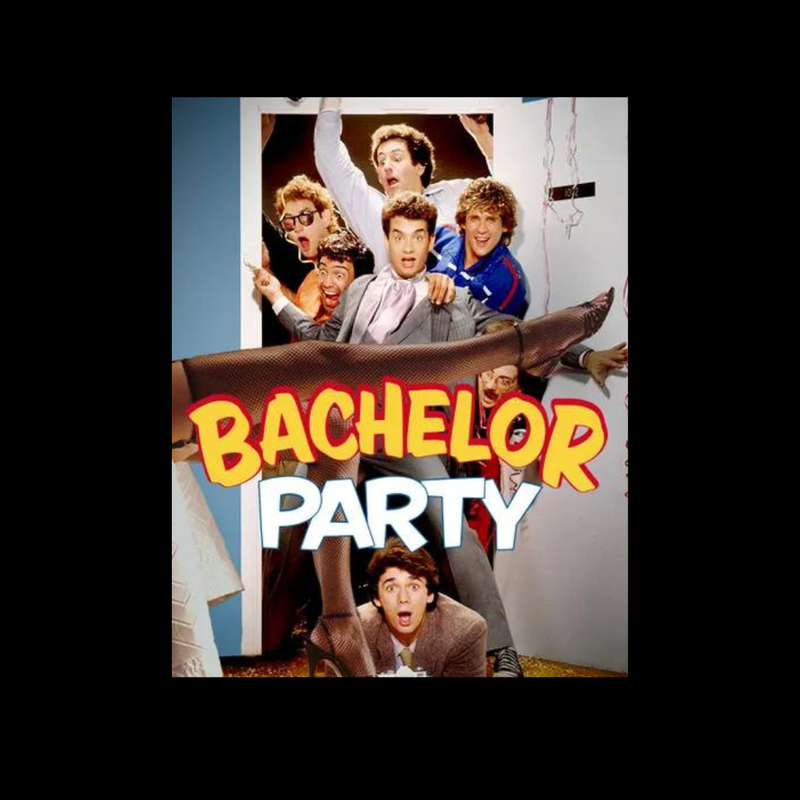 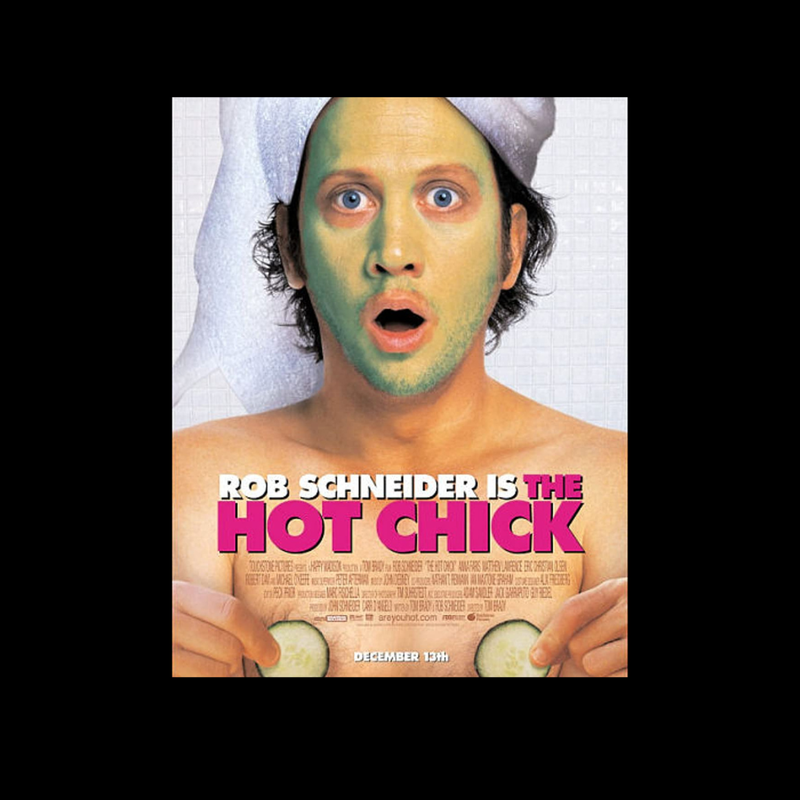 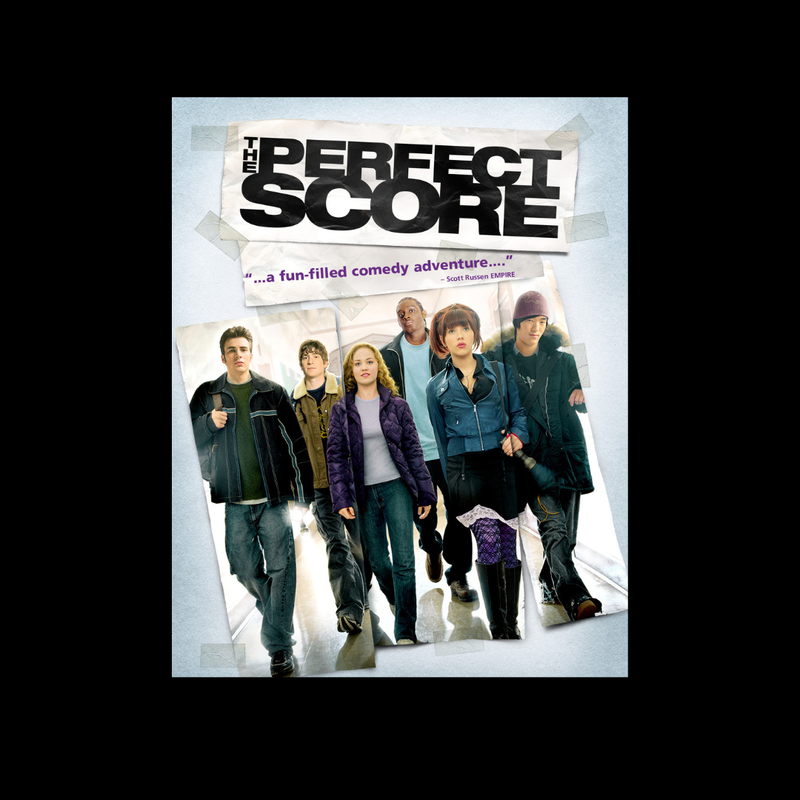 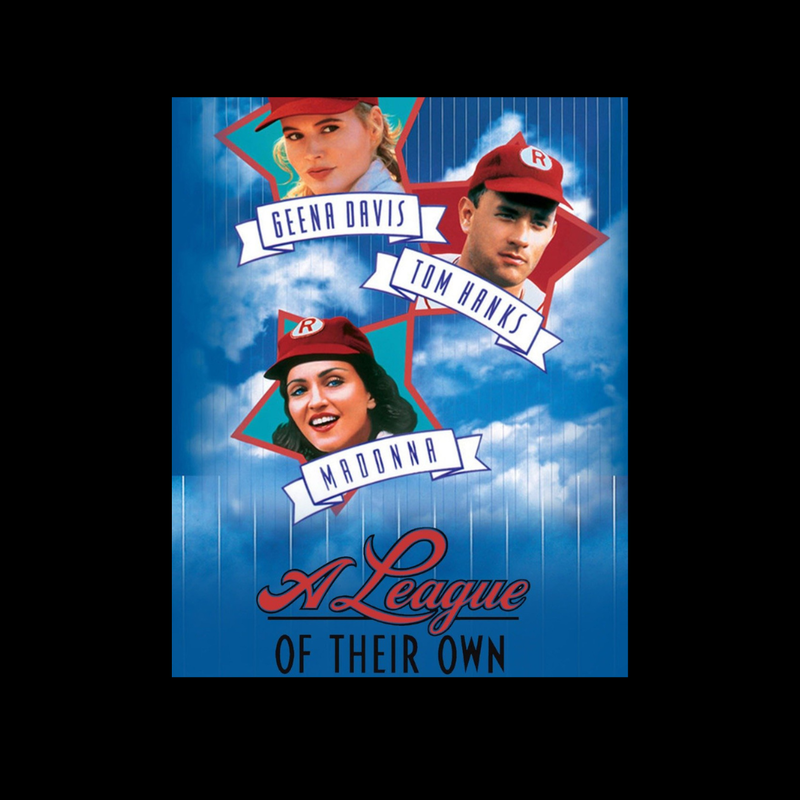 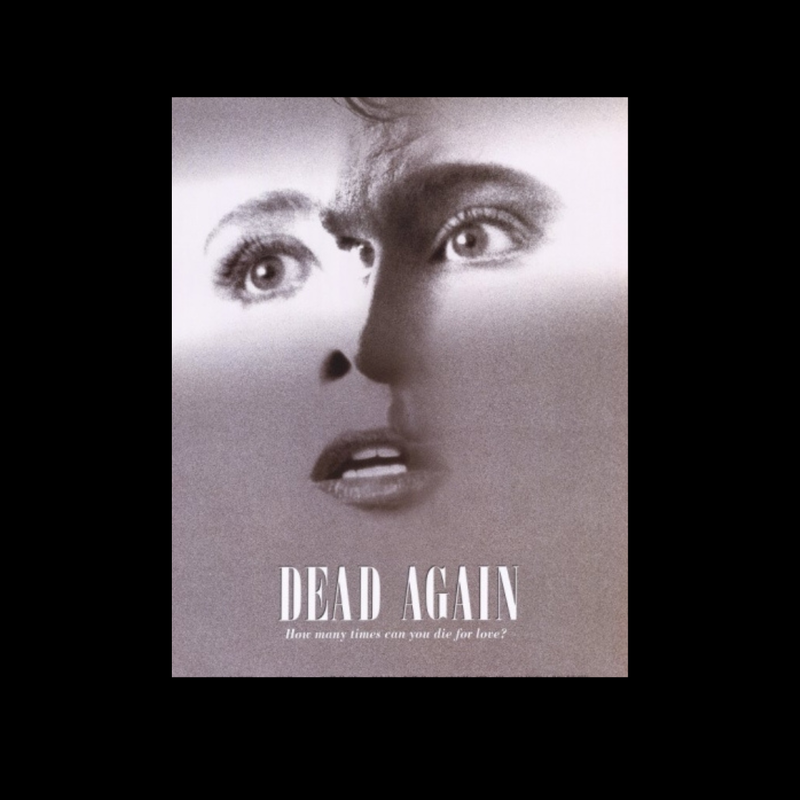 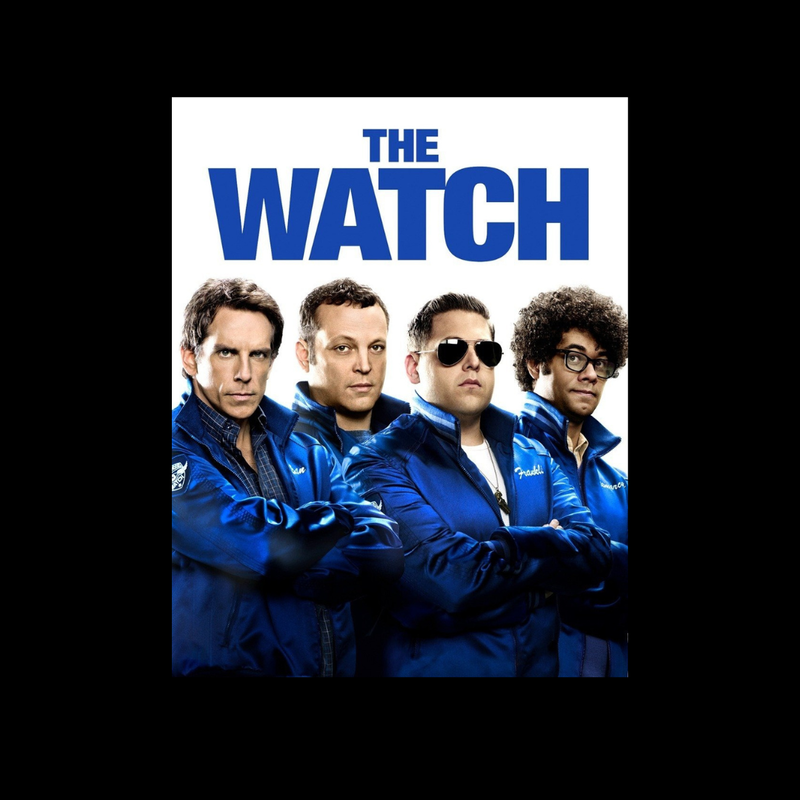 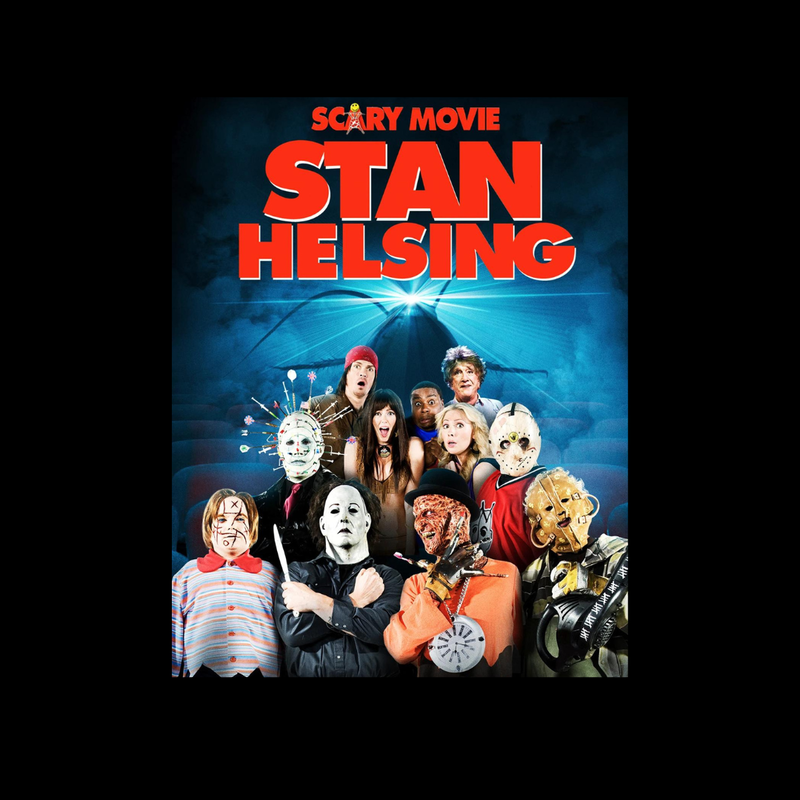 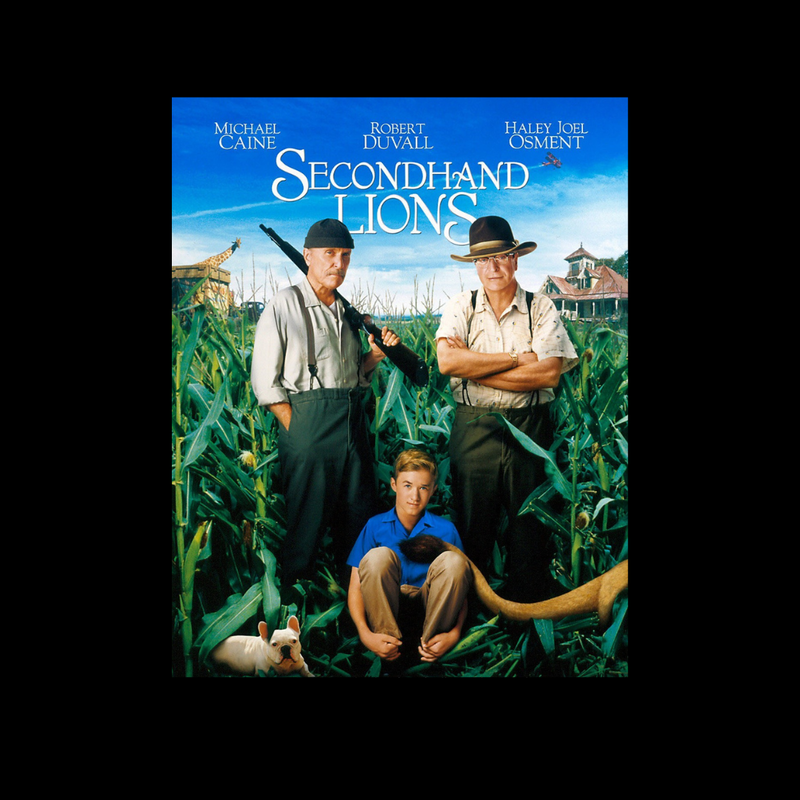 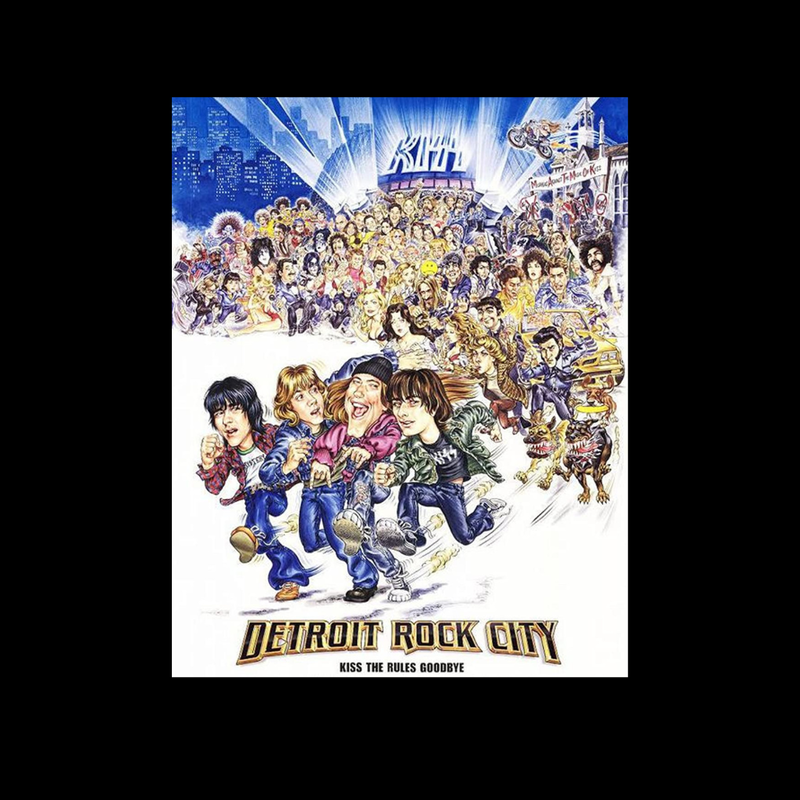 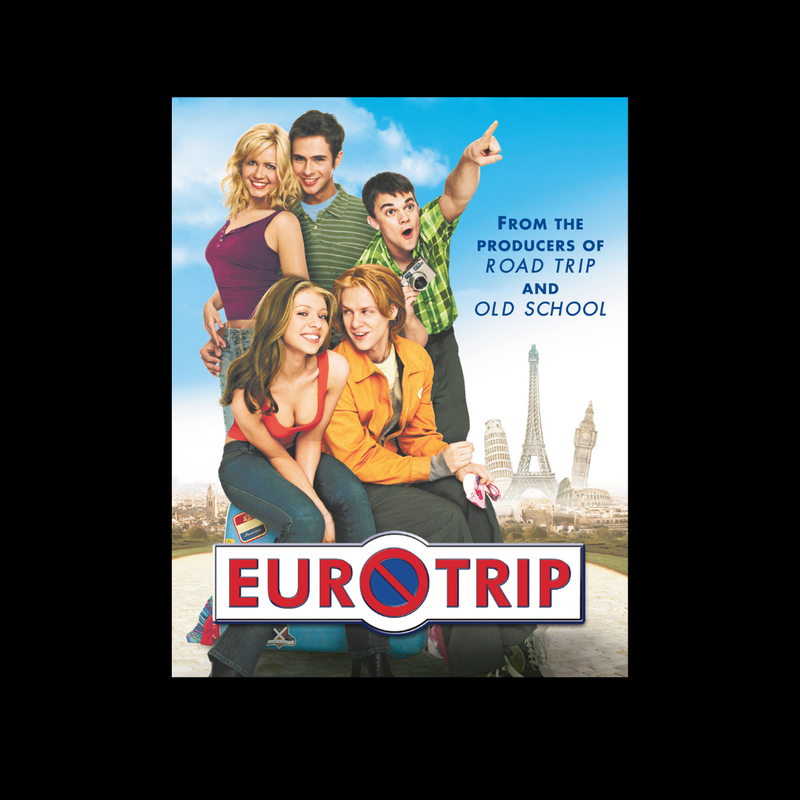 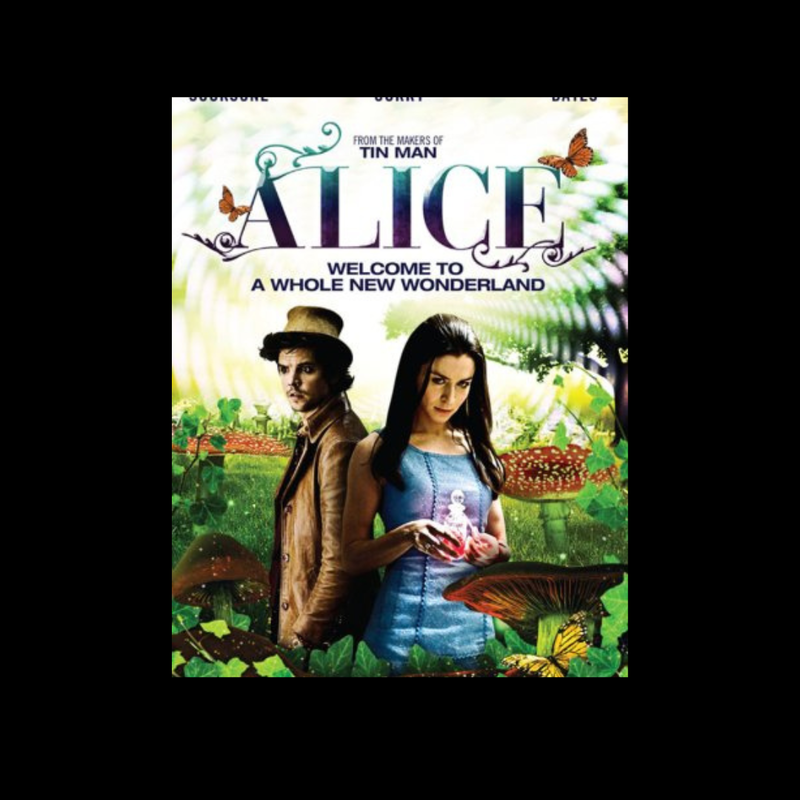